AEE INTEC has developed a real size storage system, which makes solar thermal energy stored in the summer available in winter, with virtually no thermal losses. The storage is based on the principle of adsorption in conjunction with the material pair of zeolite and water. This allows energy densities of 180 kWh/m³ to be achieved, which is three times the thermal capacity of water and sets a new world record. 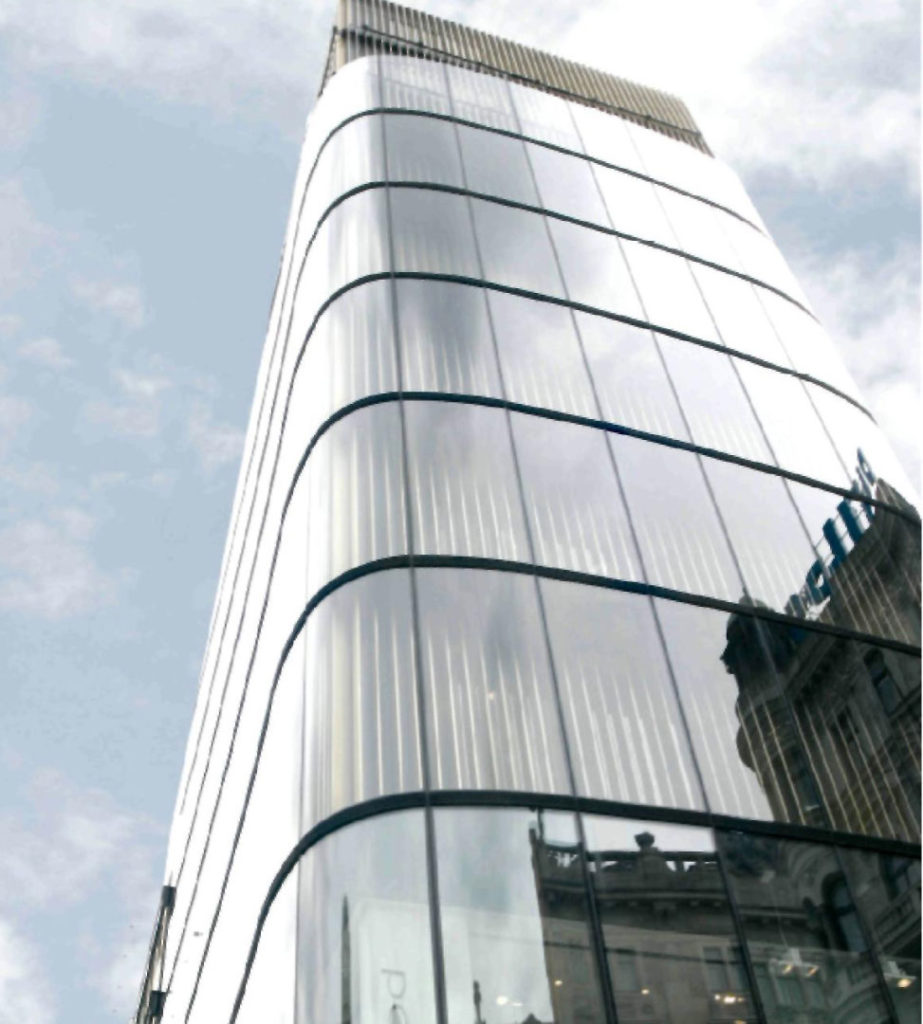 The latest STARFLEX-ENERGY technology from SFL Technologies is revolutionizing architectural opportunities for glass buildings. The new type of laminated safety glass, curved in two or three dimensions, incorporates integrated PV cells for power supply. This opens up the range of possibilities in building design solutions while increasing the level of safety, as any glass fragments are held directly on the EVA (ethylene-vinyl acetate) film of the PV cells, should the glass be broken.

Most ecological food discount store based on AHT technology Europe’s greenest food discount store recently opened in Denmark. The advanced technology for the store is being supplied by AHT Cooling Systems, the frozen food and refrigeration experts based in Rottenmann, Austria. The new VENTO Green line has been installed, which uses R290 carbon-neutral, propane refrigerant. A sophisticated heat recovery system simultaneously uses the waste heat from the refrigerated shelves for the underfloor heating in the supermarket.

The world’s first centre for the use of crop residues An innovative approach to the use of cereals and maize plants is being applied in Halbenrain in southern Styria. Under an initiative of the Chamber of Agriculture, a group working with Franz and Harald Tschiggerl is not just using the grain, but also taking the otherwise worthless waste to produce organic fertilizer, animal bedding and heating pellets. A recently opened plant is manufacturing pellets from crushed corn cobs for biomass heating, which are now approved for use in private households. 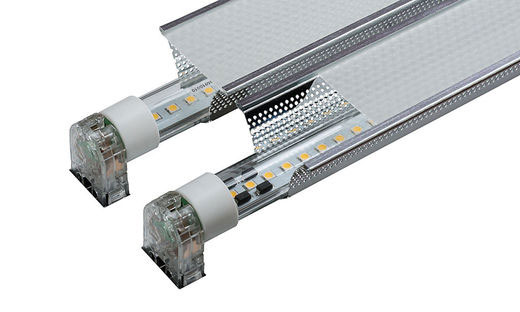 Eco World Styria creates first class contacts for the development of new technologies and products. A shining example of the work of the cluster is the LED-Booster from ECOCAN in collaboration with JOANNEUM RESEARCH, which has now been nominated for the Austrian National Innovation Award 2016. The combination of LED boards, LED reflectors and new light control films allows energy to be saved yet again. And even while at the National Award for Environmental and Energy Technology on 16th October 2015 you will be able to establish valuable contacts and create new ideas in the Eco Innovators Lounge. The start-up ATT Advanced Thermal Technologies has established its own manufacturing facility in Graz for flexible power film heating elements, for application in electric vehicles, trains and other areas. Capital was raised through a crowd investment campaign on Green Rocket, setting them on a straight path to becoming the leading suppliers of high technology systems in the field of thermal management.